Curtis Moore is delighted to have recently taken on kit sponsorship of a new local Youth Football Club, Cameron Thistle.

Based at Nether Pollock Playing Fields in Glasgow, the team was originally started by Nicky MacDuff in 1947 but folded some years later. Today, the club organises a 2001 team and 1998 team, who have just started playing competitively. 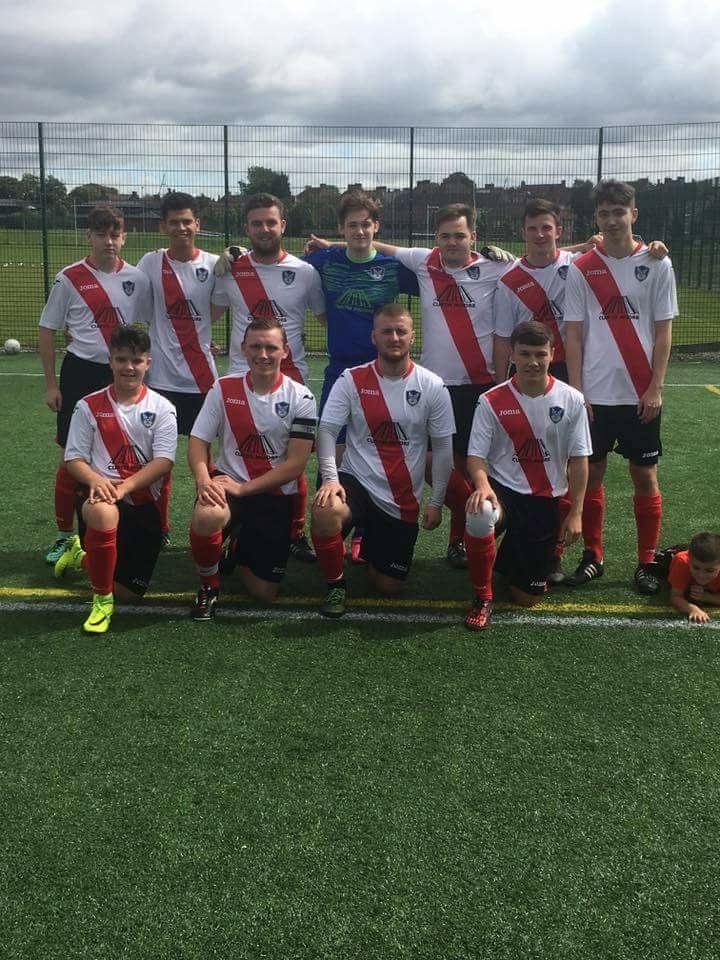 Cameron Thistle is extremely proud to be playing both in the Leagues and in the Scottish Cup and we are delighted to support them, at their recent fundraising event and by sponsoring the club’s kit.

“Everyone here at Cameron Thistle would like to give Curtis Moore a huge Thank You for all the support we have received from them since starting the team again. They very kindly made donations for our very successful race night and it’s thanks also to Curtis Moore that both teams now have a brand new set of kits each” – Declan Davidson, Chairman, Cameron Thistle

This is a fantastic sponsorship opportunity for Curtis Moore and we hope the club has a great season!

“At Curtis Moore, we always try to support local charities and organisations and we’re delighted to sponsor and support Cameron Thistle as they begin their first season” – Andrew Devlin, Managing Director, Curtis Moore.